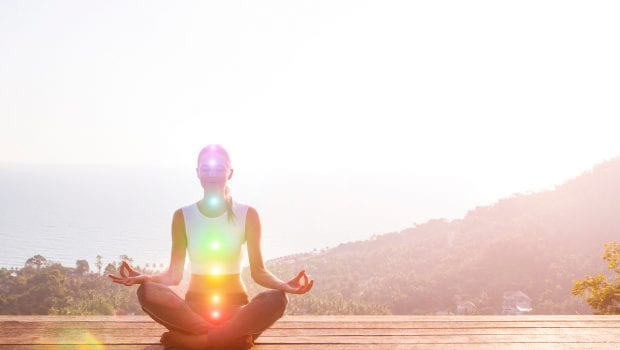 There is no end to the wonderful people, organizations, resources and practices that I encounter in my current position, and that is one of the reasons I refrain from recommending anything specific in these pages.

But I’ve come upon a meditation that appears to be a game changer and I want everyone to know about it: It’s Dr. Joe Dispenza’s meditation called, “Tuning into New Potentials.” 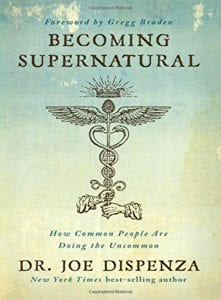 As I prepared to cover the Attune conference keynote speakers, who, in addition to Dispenza, include Gabby Bernstein and Elizabeth Gilbert, I bought all of their relevant books and started reading. Dispenza’s latest is called Becoming Supernatural, and the meditation is covered in Chapter 3, while the essential breathing practice that front-ends it is explained in Chapter 5.

Now, I would hardly call myself a meditation expert, but I have been meditating off and on for decades, and I can honestly say this meditation is unique and seems to produce exceptional results.

At a runtime of just over 50 minutes, it is the first two parts of this three-part meditation that set it apart. Part I is a seven-minute breathing exercise; its purpose is to move your energy out of your lower three chakras and into your upper two chakras. Dispenza asserts that our negative subconscious routines, which manifest as stuck energy, largely reside in our lower chakras, and that forcing the body’s energy into our brains frees our bodies from the past.

“When the energy reaches the thalamus, it is also relayed to the pineal gland, and something amazing happens,” Dispenza writes. “That gland releases some very powerful elixirs, one of which anesthetizes the analytical and thinking brain.”

Disabling our analytical brain is a prerequisite to doing effective manifesting work.

Part II of the meditation guides the meditator to alternate their focus from defined spaces within the body to sensing the space outside the body. Writes Dispenza: “In the 1970s, Les Fehmi… discovered how this shift in attention from narrow to open focus changes brain waves. Fehmi, a pioneer in attention and biofeedback, was trying to find a method for teaching people how to move their brain waves from beta (conscious thought) to alpha (relaxed and creative). The most effective way to make the shift, he discovered, was by directing people to become aware of space or nothingness—adopting what he called open focus.”

Completing Parts I and II sets up the reader to do the actual manifesting work, which, in essence, amounts to programming the subconscious mind. Explains Dispenza: “As your thinking brain—the neocortex—slows down, you are able to get beyond the analytical mind (also called the “critical mind”), which separates the conscious mind from the subconscious mind. Now you’re able to move into the seat of your body’s operating system—the autonomic nervous system…” 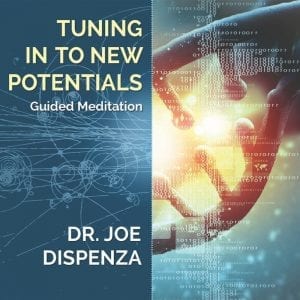 Here’s what I want to share: As of this writing, I have done the meditation for 22 consecutive days and it seems to have delivered in a big way! On Day 3, a position at the magazine I had been trying to fill for over a year got filled! And the following week, someone else materialized for another crucial position that I’ve been trying to fill for a year.

This meditation makes it far easier for me to focus on desired outcomes and to evoke the elevated emotions that must be present before one’s desires can become reality. It also leaves my whole head buzzing; I can literally feel energy radiating from my body. And the first two parts did wonders: one long section, which would normally give my mind a lot of opportunity to let in stray thoughts, helped me keep my mind floating in a space Dispenza describes as “no one, no thing, no place, no time.”

Not surprisingly, for the very first time, nearly all those near and dear to me received the same Christmas present last month—a copy of Becoming Supernatural and the CD of Tuning Into New Potentials. 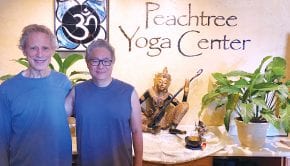 Letter from the Publisher → 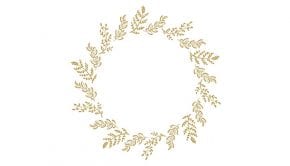 Thankful for Turning the Corner → 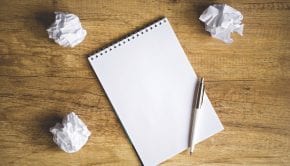 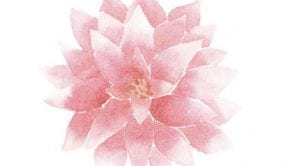 An Ounce of Prevention Is Worth a Pound of Cure →